A Different Perspective of the Yamas

As you deepen your yoga practice, you become more refined in your understanding.

A great example of this deepened understanding is demonstrated in the translation of the Yamas. The first of Patanjali’s Yoga sutras, the yamas are typically translated as behavioral restraints to be practiced as part of attaining a state of Yoga, or Unity consciousness.

However, great yogi’s such as Maharishi Mahesh Yogi describe the Yamas as the quality of intelligence that governs a higher state of consciousness.

This is a very different way of seeing the yamas.

According to Maharishi in his book The Royal Path to Enlightenment, the yamas will occur naturally in you as you attain greater awareness of the Self.

Similarly, the Yoga Sutras are not meant as steps to a higher state of consciousness, sometimes referred to as Yoga. They are characteristics of the state of Yoga that naturally and spontaneously develop as you practice. Let’s take a closer look.

I’ve heard many teachers describe Satya as a practice of speaking one’s Truth. Maharishi describes Truth as “That which never changes”. He says that speaking Truth cannot be practiced, he suggests instead practicing the development of higher consciousness, in which one naturally speaks the Truth.

This subtle distinction echoes the effortless quality of Maharishi’s teachings, which describe the development of consciousness as a process of becoming more natural and attuned to the natural laws of Nature.

Similarly, Ahimsa, non-harming is a characteristic of Unity consciousness. Unity is a state of non-difference and Oneness, so because there is no “other”, there can be no offense. Ahimsa describes a state in which there cannot be a life-damaging influence. The quality of non-violence naturally grows in our life as we practice Yoga. Maharishi suggests that the Yamas maintain and integrate higher consciousness.

Asteya is described as non-stealing. How can you steal something that is You? In Unity, everything is an expression of You. A sense of separateness is required if one feels the need to “own” or “possess”. If you know you are everything, it is impossible to steal.

Brahmacharya is often translated as celibacy, living alone and in current yoga philosophy, moderation. Maharishi describes it in terms of the translation of “Charya,” which means living. Therefore it means, living Brahman. Living in the supremely elevated state of consciousness. Simple, right? Maharishi would say: “Yes!” In other words, we can go directly to the experience of Transcendence and the qualities of these Yamas happen spontaneously.

Aparigraha is the natural state of non-accumulation because nothing is separate from You; To accumulate would be like amassing more of the Self, for the Self, by the Self. However, In Unity, everything is experienced as the state of one’s own Self. It is a state in which one is naturally without possessions because you feel connected to everything.

The Yamas provide a description of life lived in a state of Unity consciousness. Maharishi shows us a window into an integrated conscious experience of the Self. It is a subtle shift in how we perceive the Yamas and all the 8 limbs of Yoga.

PrevPrevious PostWhat’s the best yoga for your Vata Constitution?
Next PostWhy Skeletal Variation puts “Standard Cueing” on its head in a Yoga ClassNext 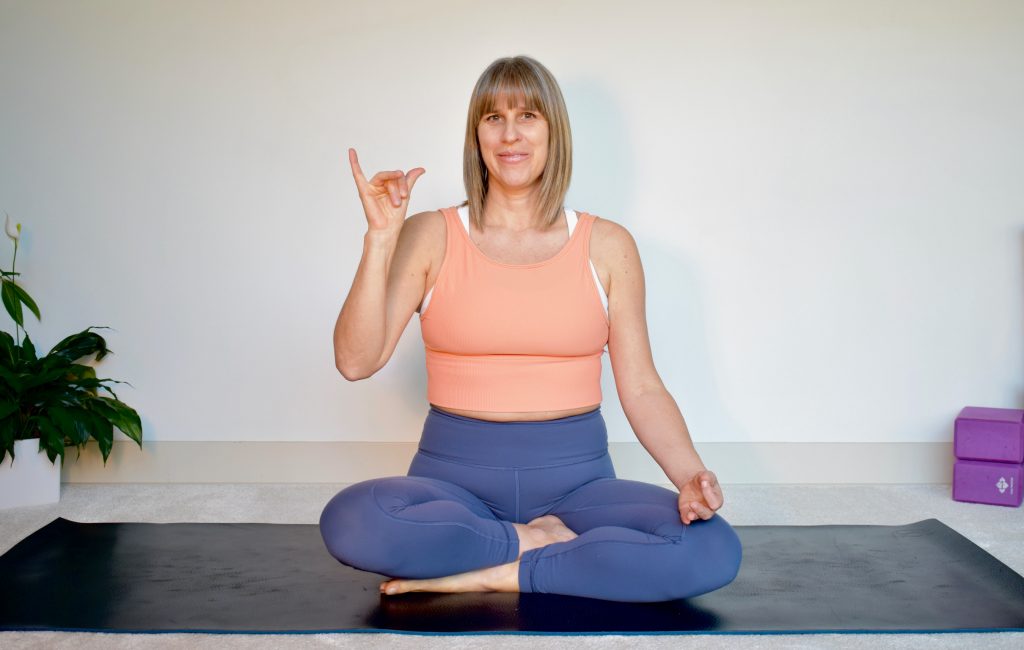 Transform your life in my Virtual Studio